Farewell to the hardest of Cuban trapton music

HAVANA, July 19 (By Yanelys Hernández Cordero) This year has put our humanity to the test. And when the chest has been tight for so much pain for months, another blow comes another news that is not heartbreaking, but not unexpected.

On the afternoon of Saturday, July 18, Daniel Muñoz, a member of the urban music duo Yomil y el Dany, went with his charisma and his eternal smile to other settings where we will no longer be able to see him.

From an early age, an avalanche of publications on social networks, starring colleagues of the genre, other artists and non-state media, announced the fact that few wanted to believe.

At only 31 years old and with many dreams on the starting track, the popular interpreter died. The cause of his death also sparked controversy, until official media confirmed that it was an acute cardiovascular condition treated at the Calixto García hospital.

The departure of this vocalist not only mourned reggaeton fans; shocked an entire town. And it is that lovers of his music or not, the loss of someone so young, so full of life and so recognized in what he did, arouses empathy, even in those who did not know him in person and who unknowingly danced with his songs.

This feeling made them see, even if only for a couple of minutes, from the tear-filled eyes of Yomil, who now has a huge challenge ahead.
El Dany is an example of success for Cuban youth, that it doesn’t matter where you come from but what your goals are in life and what you do to achieve them. During his career, he not only achieved great popularity but also obtained important awards and nominations in national and international competitions, including the Lucas, Cubadisco and Billboard Awards.

“Leaving something stored means that you will always be there even when you leave … at one point we will all meet again and walk the same path.” It was one of his last Instagram stories that had hours left to become the anthem of his farewell. 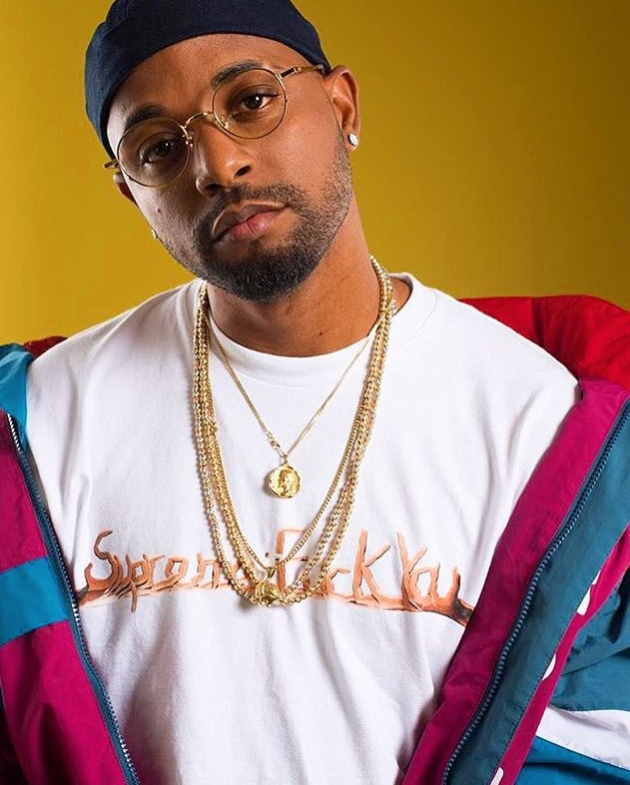 We know that you will always and above all be reunited with your family, with little Daniela and with the Cubans who have cried to you from all over the world because – as in Bembé – they do not know what to do with so much love.
And as you would tell us “this movie was put on hold … We fuck around there”.