The Trump administration on Monday re-designated Cuba as a “state sponsor of terrorism,” hitting the country with new sanctions that could hamstring President-elect Joe Biden’s promise to renew relations with the communist-governed island.

Secretary of State Mike Pompeo announced the step, citing in particular Cuba’s continued harboring of U.S. fugitives, its refusal to extradite a coterie of Colombian guerrilla commanders as well as its support for Venezuelan leader Nicolás Maduro.

The designation, which had been discussed for years, is one of several last-minute foreign policy moves that the Trump administration is making before Biden takes office Jan. 20.

Removing Cuba from the blacklist had been one of former President Barack Obama’s main foreign policy achievements as he sought better relations with the island, an effort endorsed by Biden as his vice president. Ties had been essentially frozen after Fidel Castro took power in 1959.

As he has with Iran, Trump has sought to reverse many of Obama’s decisions involving Cuba. He has taken a tough line on Havana and rolled back many of the sanctions that the Obama administration had eased or lifted after the restoration of full diplomatic relations in 2015.

Since Trump took office, after a campaign that attacked Obama’s moves to normalize relations with Cuba, ties have been increasingly strained.

In addition to attacking Cuba for its support of Maduro, the Trump administration has also suggested that Cuba may have been behind or allowed alleged sonic attacks that left dozens of U.S. diplomats in Havana with brain injuries starting in late 2016.

Cuban Foreign Minister Bruno Rodriguez condemned the U.S. action. “The US political opportunism is recognized by those who are honestly concerned about the scourge of terrorism and its victims,” he said on Twitter.

Rep. Gregory Meeks, the new chairman of the House Foreign Affairs Committee, said Trump’s designation would not help the Cuban people and seeks only to tie the hands of the Biden administration. 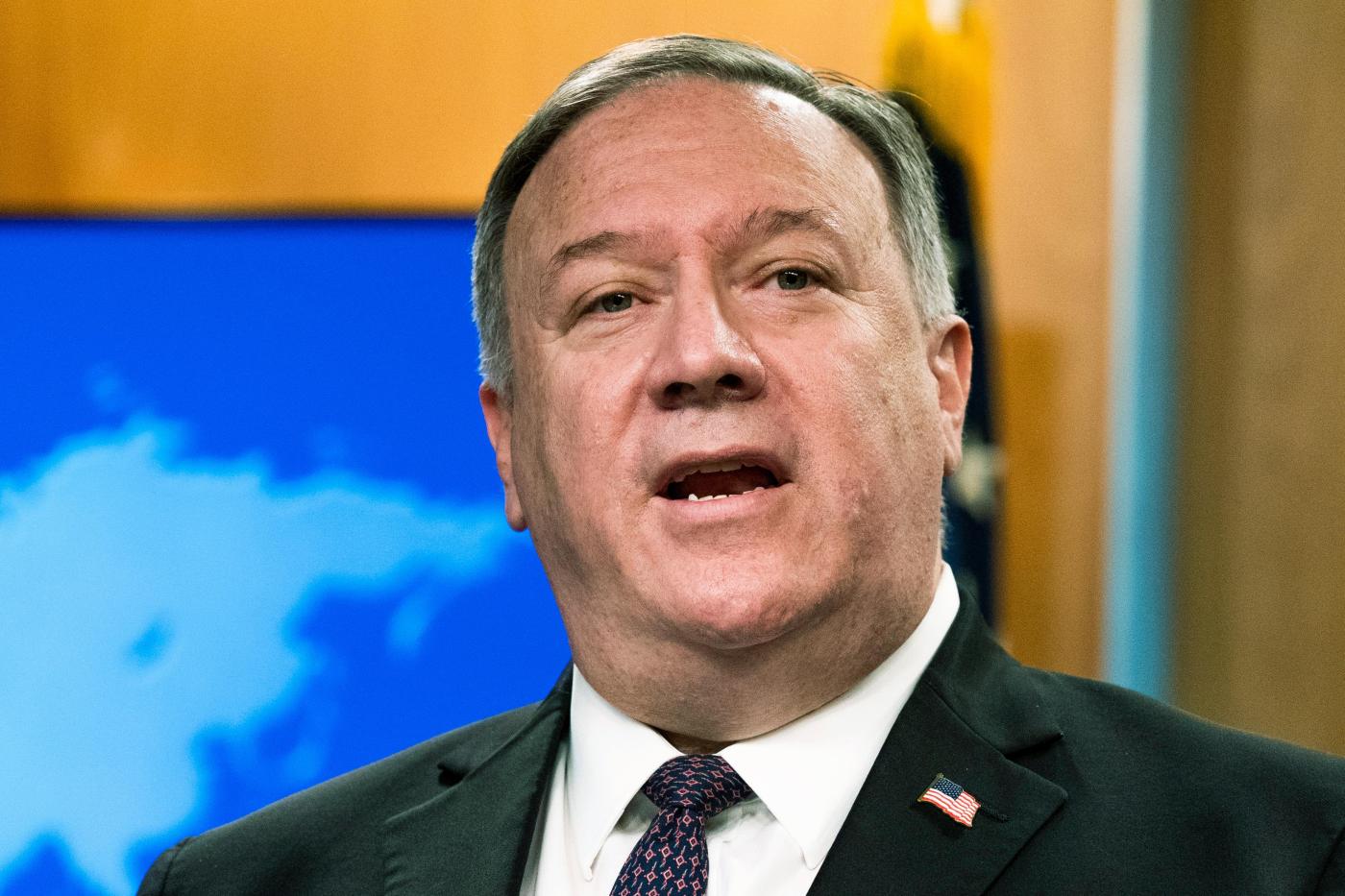