Cuba
announced that it was loosening a decades-old ban on the slaughter of cattle
and sale of beef and dairy as part of agricultural reforms as the Communist-run
country battles with food shortages.

Ranchers
will be allowed to do as they wish with their livestock “after meeting state
quotas and always with a guarantee it will not result in a reduction of the
herd,” the Communist Party daily, Granma, said late on Tuesday.

In 1963
the government made it illegal for Cubans to slaughter their cows or sell beef
and byproducts without state permission after Hurricane Flora killed 20% of the
country’s herd.

The
number of cattle and milk production improved through 1989 when the Soviet
Union collapsed. Since then, the herd has remained stagnant at around 70% of
the 1963 level, and powdered milk imports have increased.

Farmers
can be fined for killing their own cows, leading many to have only one for
milk, as if another dies by accident, they face an investigation. Others hide
calves in the barn. Still others team up with rustlers, though they face up to
15 years behind bars if caught.

This has
led to the local joke that you can get more prison time for killing a cow than
a human being.

The
government is expected to announce further agricultural measures in a
roundtable discussion on state television as it battles a grave economic crisis
that has resulted in food shortages and long lines for even the most basic
products such as rice, beans and pork, let alone milk, butter, cheese, yogurt
and beef.

The
Caribbean island nation imported more than 60% of the food it consumed before
new U.S. sanctions on top of the decades-old trade embargo and then the
COVID-19 pandemic, which decimated tourism, left it short of cash to import
agricultural inputs from fuel and feed to pesticides, let alone food.

Economic
growth contracted 11% in 2020 and imports 40%, according to the government.

Agricultural
production has stagnated in recent years and declined dramatically in 2020,
though the government has yet to publish any data.

Last
November, the government said it would allow farmers, private traders and food
processors to engage in direct wholesale and retail trade if they met
government contracts.

The state owns 80% of the arable land and leases most of that to farmers and cooperatives, and until recently had sold them inputs in exchange for up to 90% of their output plus a set margin. 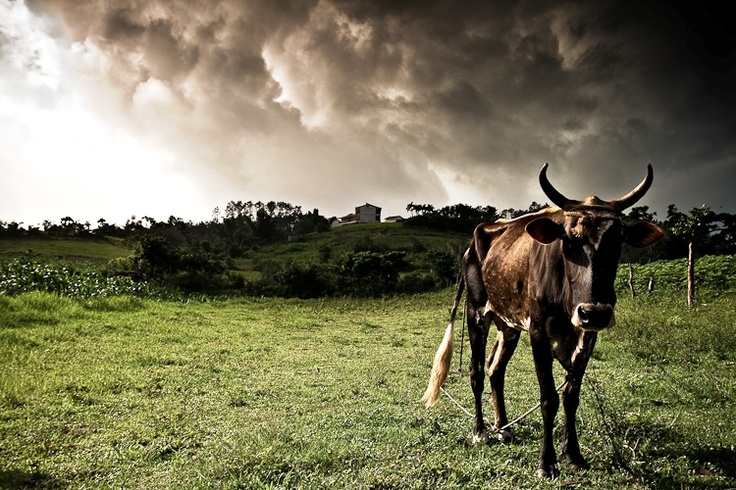