EFFICIENCY AND FREER MARKETS FOR CUBA

There is much to admire in Cuba
in its commitment to principles of universal education, health care and
equality.  Yet, something is not working well enough and these commitments
cannot be adequately supported.  What jumps out is the potential benefits
of a self-reorganizing of society made possible by free markets.

This
observation became apparent when studying participatory democracy.  It
does not seem fair to write off Cuba as non-democratic when certain aspects of
Cuban governance involve high levels of engagement of citizens in the elections
of representatives at the municipal level and indirect elections at provincial
and national levels.

In
describing the activities of elected officials, much of their time seems
preoccupied with the central administration of bakeries not working well,
deterioration of buildings, lack of local services, line-ups at grocery stores
etc. Topics that would rarely, if ever, attract the attention of elected
officials in free market societies.

If a
bakery provides poor service, someone establishes another and provides better
service.  A lack of local services becomes a recognized need and an
opportunity for someone to set up a business to serve that need.

Local
contractors compete based on affordability and quality of service.  There
should be no need to wait for the next council meeting in several months with
follow-up another six months later.

A freer
marketplace allows for timely improvements and creation of new services with
little or no effort by government and greater overall efficiency.

I respect
that it is not as simple as that.  A bakery unable to get flour is not
able to bake bread.  A grocery cannot provide vegetables if they are
rotting in the farmers’ field because of transportation problems or fuel
shortage.  However, even these difficulties will generate needs that
enterprising individuals can address and improve.

Gradually,
the improved efficiency in providing services and products will lead to an
improvement in the overall economy.  This is already very evident through
the expanding activities of innovative cuenta propistas (self employed).

It is
therefore important to look at free markets as an important aspect of how
people behave not as ideology – not as capitalism.  Free markets are
possible in conjunction with Cuban societal commitments to fairness and
equality.

Keynes
observed that while excessive inequality is undesirable, a little inequality is
a driver for improvement, a way for people to do a little better.

Accordingly,
the objective should be to limit excessive inequality.  Successful
societies apply progressive, but not punitive, income taxes and inheritance or
wealth taxes.

A
continued stress on a commitment by individuals to a well-functioning fair
society could allow Cuba to benefit from the efficiency of free markets and, at
the same time, better support Cuban principles and objectives.

Raul
Castro did say that he would move forward, carefully, but without pause.
He also said the Cuba has to learn, even from capitalists.

Unfortunately,
it is during times of change that people get dissatisfied as the desire for
change outstrips the rate of change.  I think that now is such a time and
Cuba should open up more rapidly to free market philosophies without
compromising Cuban commitments and principles. 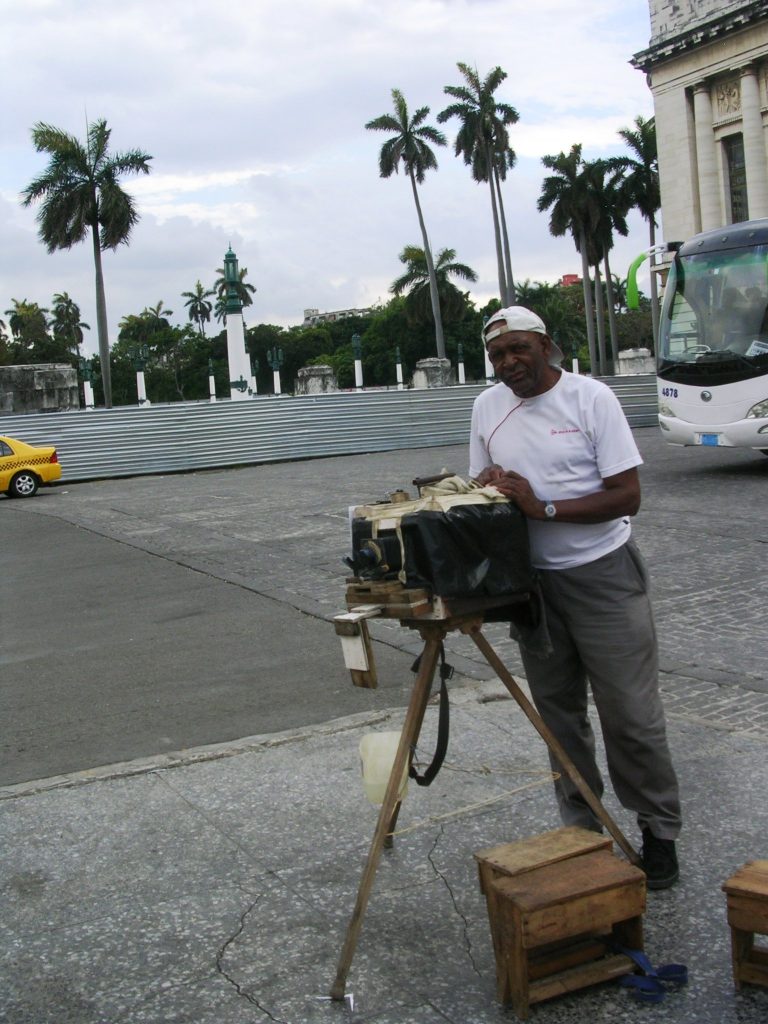