HAVANA,
May 10 (Reuters) – With Cuba’s sugar harvest poised to draw to a close as the
coronavirus pandemic rages, production stands at little more than two-thirds of
planned levels, an industry official said on Monday, indicating the smallest
crop in more than a century.

In yet
another blow to the ailing Cuban economy, Jose Carlos Santos Ferrer, first vice
president of state sugar monopoly AZCUBA, told the state Cuban News Agency that
as of end-April, production had reached 68% of the Communist-run country’s
plan. With the planned target announced earlier this year as 1.2 million tonnes
of raw sugar, that means a harvest of 816,000 tonnes – the lowest since 1908.

The harvest
was also hit hard by a shortage of foreign exchange to purchase fuel,
agricultural inputs and spare parts due to the COVID-19 pandemic and fierce
U.S. sanctions. Mills were temporarily shuttered due to fuel and cane
shortages, as well as COVID-19 outbreaks, Santos Ferrer said.

Cuba
consumes between 600,000 and 700,000 tonnes of sugar a year domestically and
has an agreement to sell China 400,000 tonnes annually. It was not clear if
authorities planned to cut domestic consumption, exports to China or both.

Cuba’s
sugar harvest begins in November and usually winds down by May, when yields
plummet as the summer heat and rainy season set in. Even if the country manages
to reach 900,000 tonnes of raw sugar, that would still mark the lowest since
1908.

Cuba’s
output has averaged around 1.4 million tonnes of raw sugar over the last five
years, compared with an industry high of 8 million tonnes in 1989.

While no
longer a top export, and behind other foreign revenue earners such as medical
services, tourism, remittances and nickel, sugar still brings Cuba hundreds of
millions of dollars a year from exports, including derivatives. It’s also used
to produce energy, alcohol and animal feed at home.

Like
other industries, agriculture and cane cultivation face structural problems in
the import-dependent command economy which the government is only just
addressing.

Over the
last six months it has adopted monetary and other market-oriented reforms, but
these will take time to kick in.

Cuban
economist Ricardo Torres said the measures established a minimum base to
relaunch the sugar sector, but were not nearly enough.  “As the overall reform progresses, new
opportunities will emerge for the sector, but it requires a fresh look to begin
the recovery, possibly with outside advice,” he said.

Cuba’s
economy shrank 11% last year and continued its decline through April, local
economists said, as a COVID-19 surge gutted tourism and combined with shortages
of even the most basic goods to hit retail sales and agriculture in general, as
well as sugar.

“The results are not good and we are at the start of the rainy season which effectively ends the harvest,” a local sugar expert said, confirming the country would not reach a million tonnes for the first time in over a century and requesting anonymity as he was not authorised to talk with journalists. 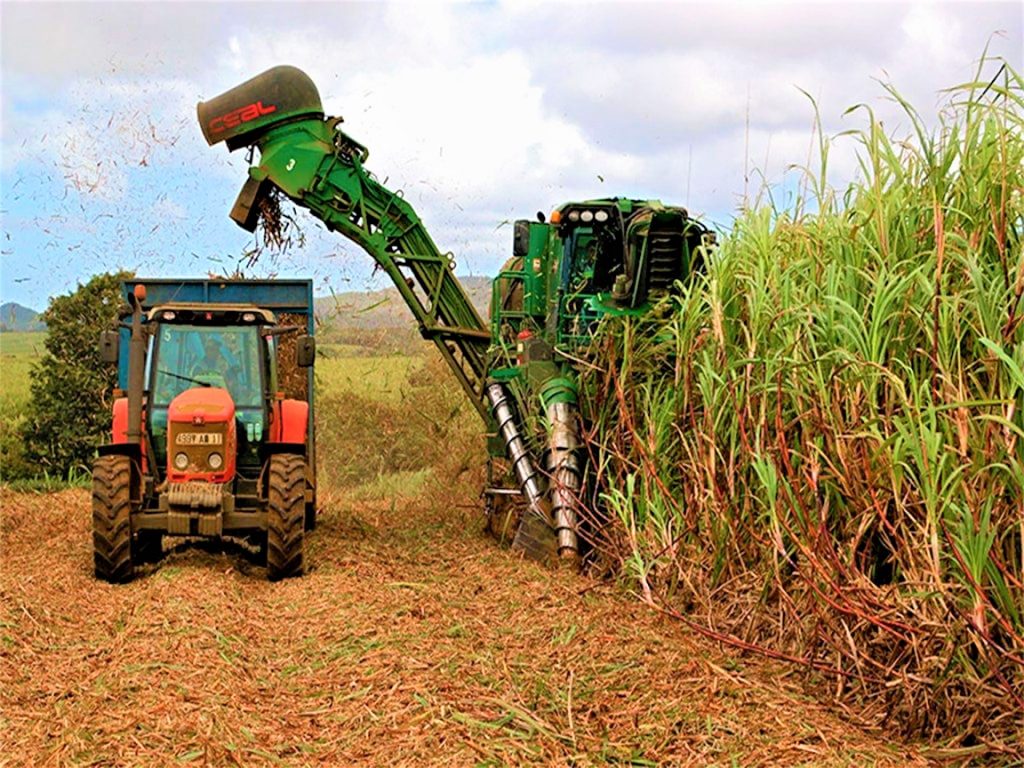